In front of Tirana’s landmarks: the Et’hem Bey Mosque, the Clock Tower and the statue of Gjergj Kastrioti Skanderbeg, Albania’s national hero

It was the 17th of August two years ago, no special date, only that I was visiting Tirana exceptionally during the holiday peak season. As the border official saw a pale-faced woman holding a German passport in her hand in front of him he must have thought I was German – an unusually small-sized German woman. No Southern European walks around completely untanned at midsummertime. But then he read my name and place of birth in the passport, raised his head and said in this typical rough-loving Tirana dialect which is simply untranslatable: “Ahh Tirana! Come in, Jonela!” At that moment I knew that this town will always be my home!
After several blog posts about Frankfurt and some other European cities, it is high time to dedicate a blog post to my home city Tirana. Yes, every time I am there, I do fret again about another new building built in some small street that was part of the way to school in my childhood, without upholding the building regulations; and all those cars, mostly Mercedes-Benz, cruising around without paying attention to pedestrians; those pavement slabs that are not properly fixed; the poor stray dogs; those street vendors in every corner and my friends coming again half an hour too late at our appointment …“But stop, stop, stop”, I do than tell to myself. “May be I have really become too German!” The building on my left is one of the government buildings on Tirana’s main boulevard, planed and constructed by Italian architects and urbanists during 1930-1940

Tirana is my hometown, the city where I was born and took my first steps, where are the graves of my grandparents, where I felt my first love, the city in which I still walk into friends every few steps even after sixteen years living in Germany, the city to which I return time and again when I miss the Mediterranean warmth and chaos … In the background, Dajti, the local mountain of Tirana, 1.612 meters high Those feelings in my heart I am rediscovering my ever-changing home town, strolling through the streets that bring back so many memories, watching the young, the beautiful girls, enjoying the countless coffee bars (Tirana is probably Europe’s capital with most coffee bars per capita), taking in the typical scents of delicacies that are so special for Tirana around lunchtime, and admiring the balancing act between Orient and Occident, between a communist past and a cosmopolitan future. 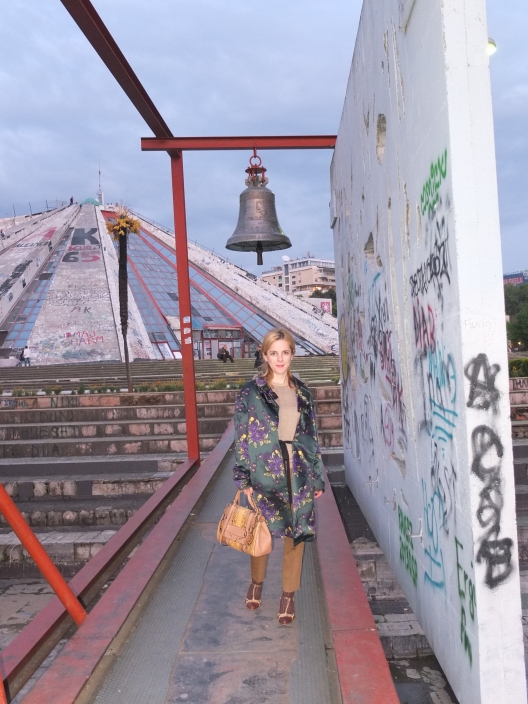 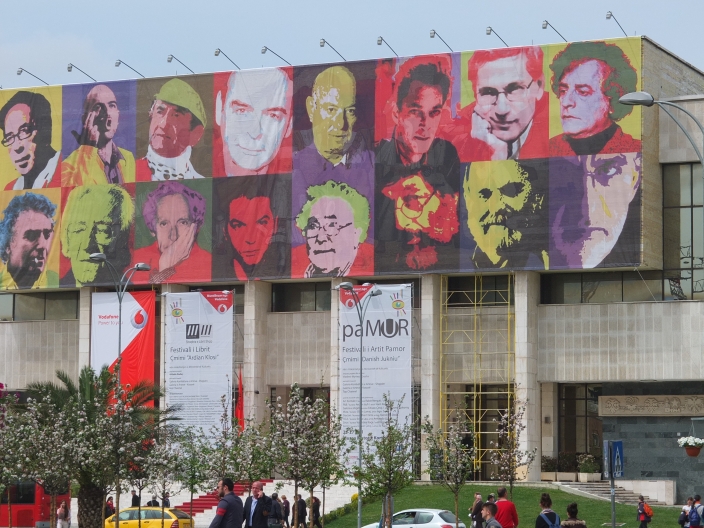 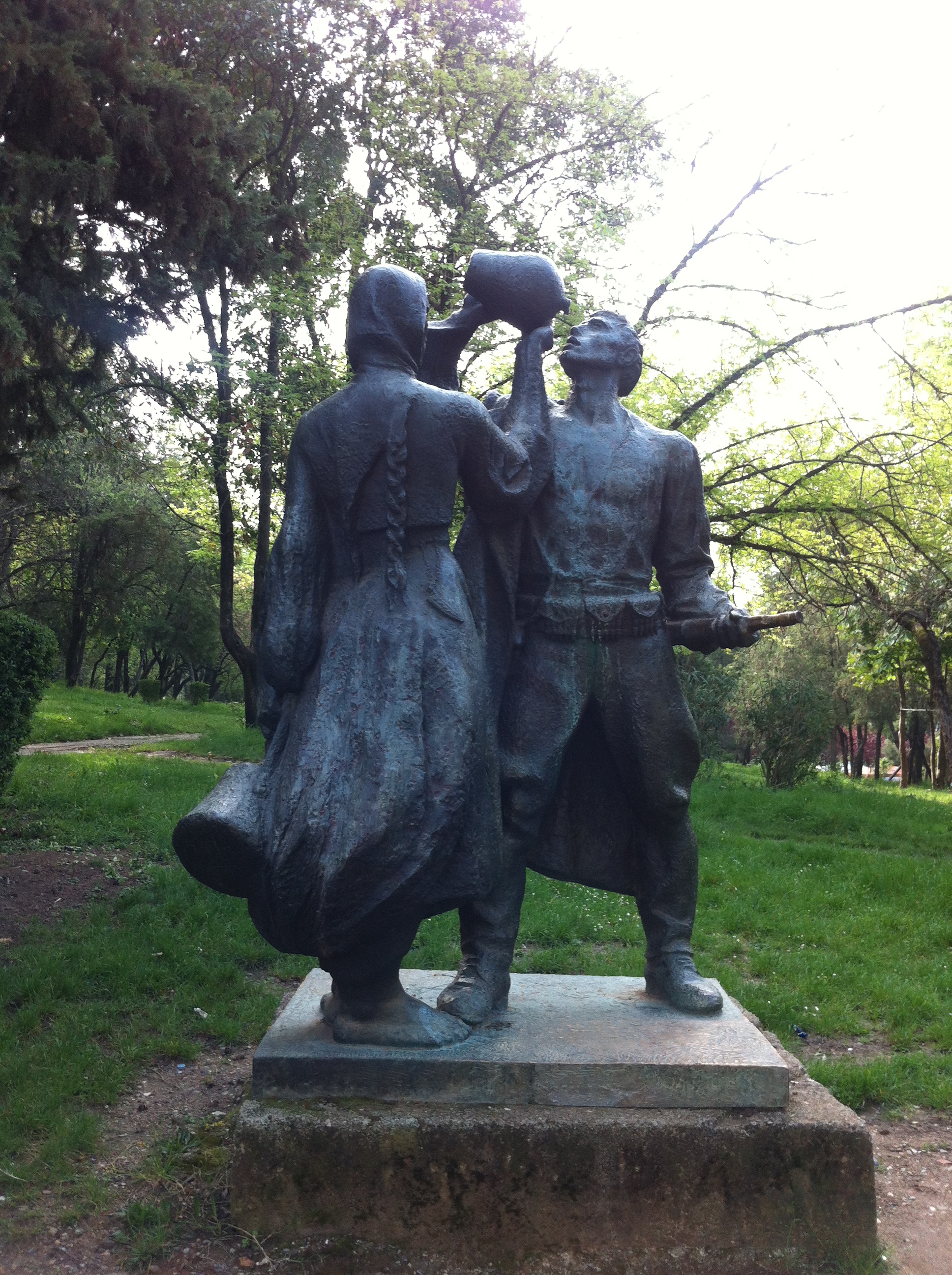 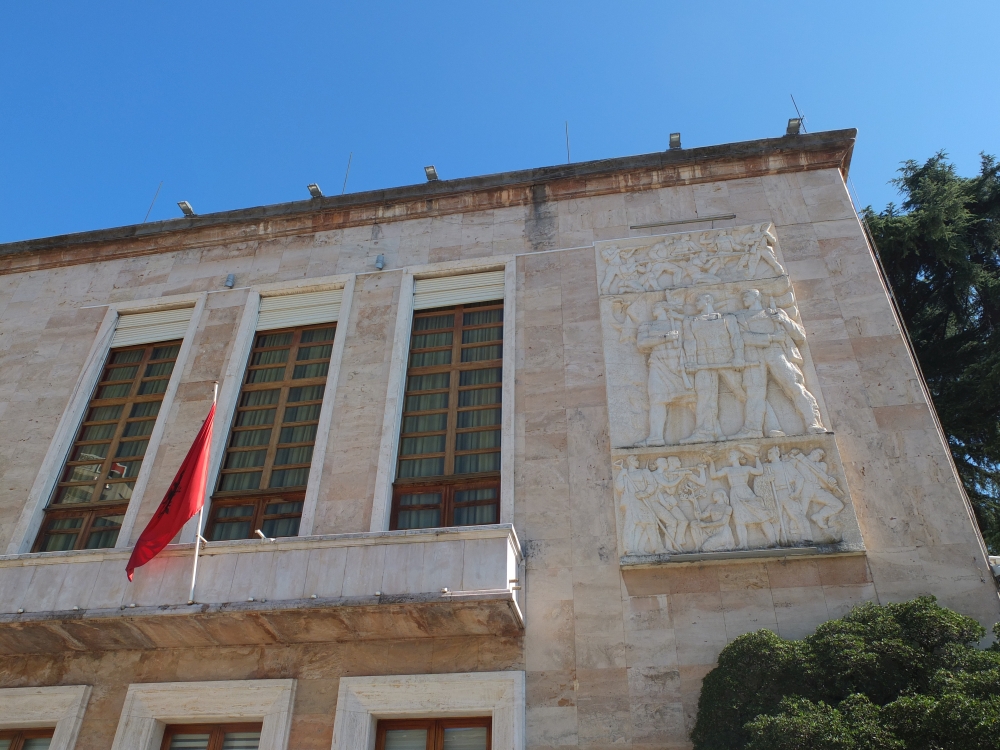 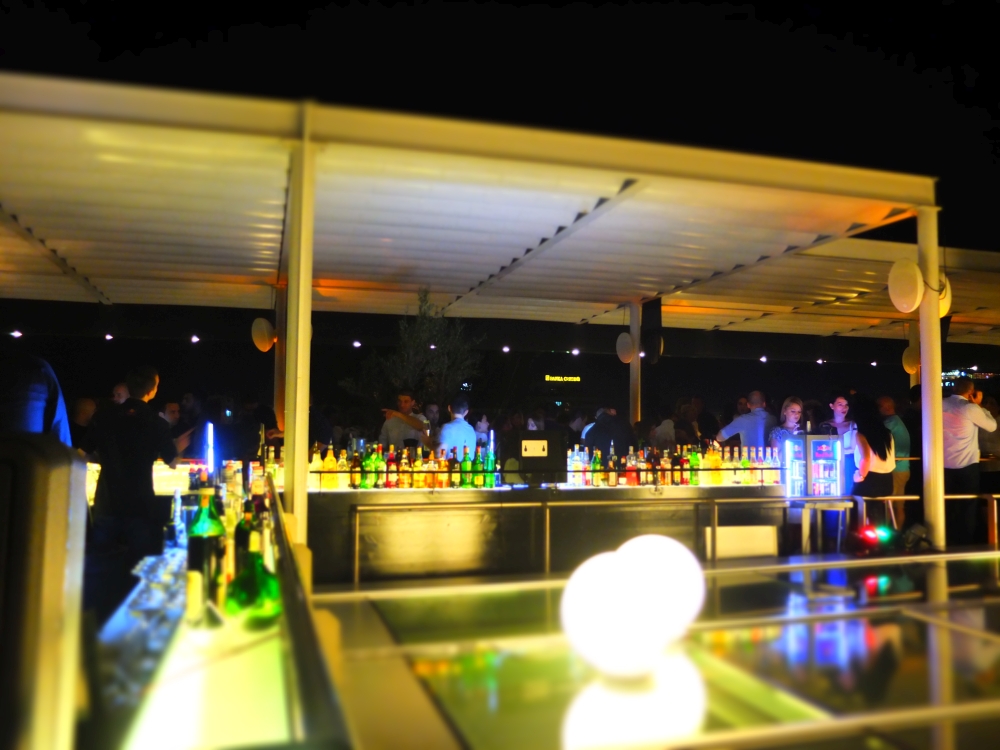 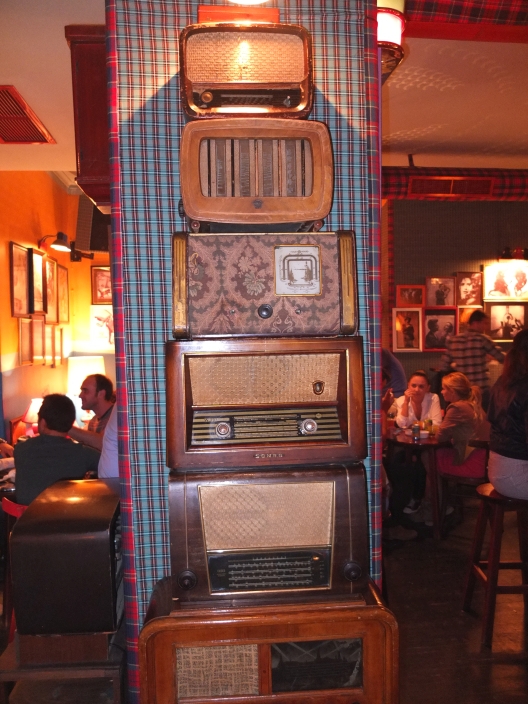 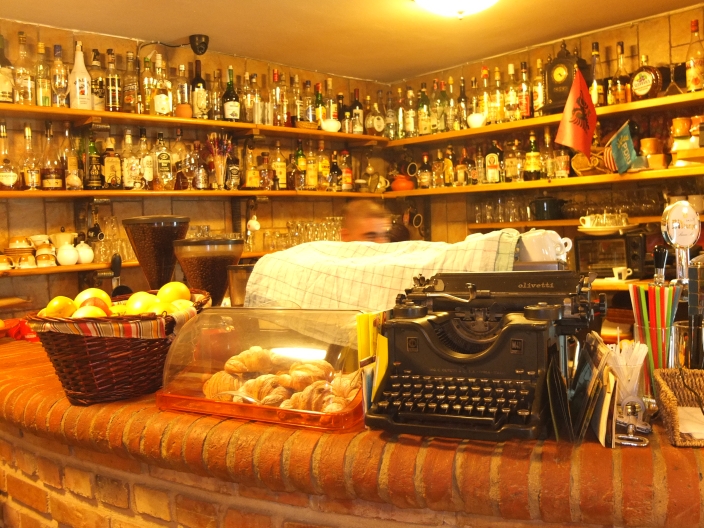 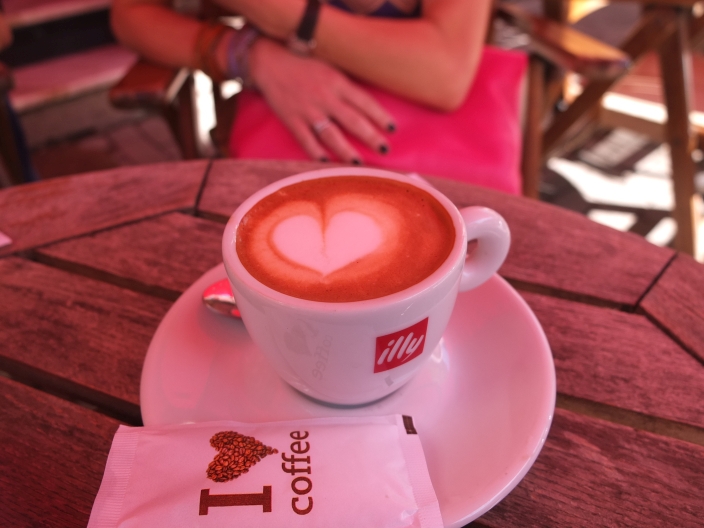 The dictatorship memorial, titeld “Postbllok”- an old bunker and some concrete piles from a former communist prison Do visit Tirana, my dear readers! As the German-French Arte TV got it to the point in its mid-November “Metropolis” report: “The Albanian capital is still an insider’s tip – but it doesn’t have to.”

One thought on “Tirana Mon Amour”